Plan A: Innovate
Plan B: <Not Available>

There Is No Plan B

2015 - 2017 Entrepreneur in Residence & Vice President, Innovation
- Target's 1st Entrepreneur in Residence (EIR)
- Proposed and built an innovation strategy for Target and was made VP, Innovation
- Proposed and led the Techstars Accelerator at Target
Built and led rockstar teams that:
- Designed and developed my EIR company
- Centralized Target's innovation efforts
- Built and managed the Techstars Accelerator

West lived overseas for 8 years and led teams in over 30 countries.

SYDNEY, AUSTRALIA
3+ years working in Australia as Director, Product and Customer Experience at PayPal, Head of Marketing and Product at GraysOnline, and Chief Product Officer at Bigcommerce

West and his teams filed a lot of patents.

Smart Wallet
A service provider provides one or more “best” total value suggestions for one or more items specified by a user.
View Patent

Local Affiliate marketing
Merchants within close proximity to each other are “affiliated” with other by distance. A consumer making a first.
View Patent

Location Determination and Map Building
The present disclosure involves a method comprising: determining a location of a user inside a facility.
View Patent

Edmund Hillary Fellowship (EHF)
In 2020 West was selected to join the EHF community of 500 "action-oriented people influencing the course of humanity". Fellows undergo a rigorous application process and were selected from 10K+ applicants.

Minneapolis Real Power 50
In 2016 West was selected as a "Power 50" who are "The linchpins in their company. The heart of the operation. The people who make things happen.” Winners were nominated by previous members and vetted for 3 months.

Webby Awards
In 2014 the team West led was nominated and selected as an Honoree for “Apps, Mobile, and Voice” in “Education & Reference (Handheld Devices)” for Rosetta Stone's Lingo Letter Sounds

PYMNTs.com Innovator Awards
In 2013 the team West led won:
- Gold for “Most Innovative”
- Silver for “Most Disruptive”
- Bronze for “Best Merchant”
for PayPal's point of sale solution.

West graduated in 2001 from the University of Colorado at Boulder with a Bachelor of Arts in Political Science.

West and his team's work has been covered by a variety of media outlets.

Can Target And Techstars Turn Minnesota Into The Next Silicon Valley?
"With its first retail-oriented program, Techstars and Target are hoping to turn Minneapolis into a hot new destination for entrepreneurs..."
Read article

Meet the Entrepreneurs Trying to Get Target to Think Like a Startup
"After spending years as a product manager at Amazon, PayPal and Rosetta Stone, West Stringfellow, 37, decided to take a 10-month vacation and travel..."
Read article

Rosetta Stone Acquires Livemocha to Decipher the Cloud
"The language learning company hopes to accelerate its transition to the modern era by acquiring a rival with its roots in the cloud rather than the stone age of CDs..."
Read article

A Tech Startup Is Literally Poaching Google And Facebook Employees While They Wait For A Ride To Work.
"The tech world is certainly competitive. Some companies in the Silicon Valley have even been accused of shady practices when it comes to recruiting from other companies..."
Read article

5 Tips for Improving Your Ecommerce Revenues
"Online shopping has created an efficient and enjoyable shopping experience for its users, and now, brick-and-mortar shops are trying to do just the same — by moving the online experience offline..."
Read article

10 guidelines to help you innovate and get stuff done
"Innovation is simple. You don’t have to be a genius, or boast an MBA from Harvard, or carry some McKinsey strategy in your back pocket. You don’t even have to have an original idea. You simply have to be able to get shit done..."
Read article

/ West IS launching a podcast

Watch this space.
Coming Soon
Will be available on 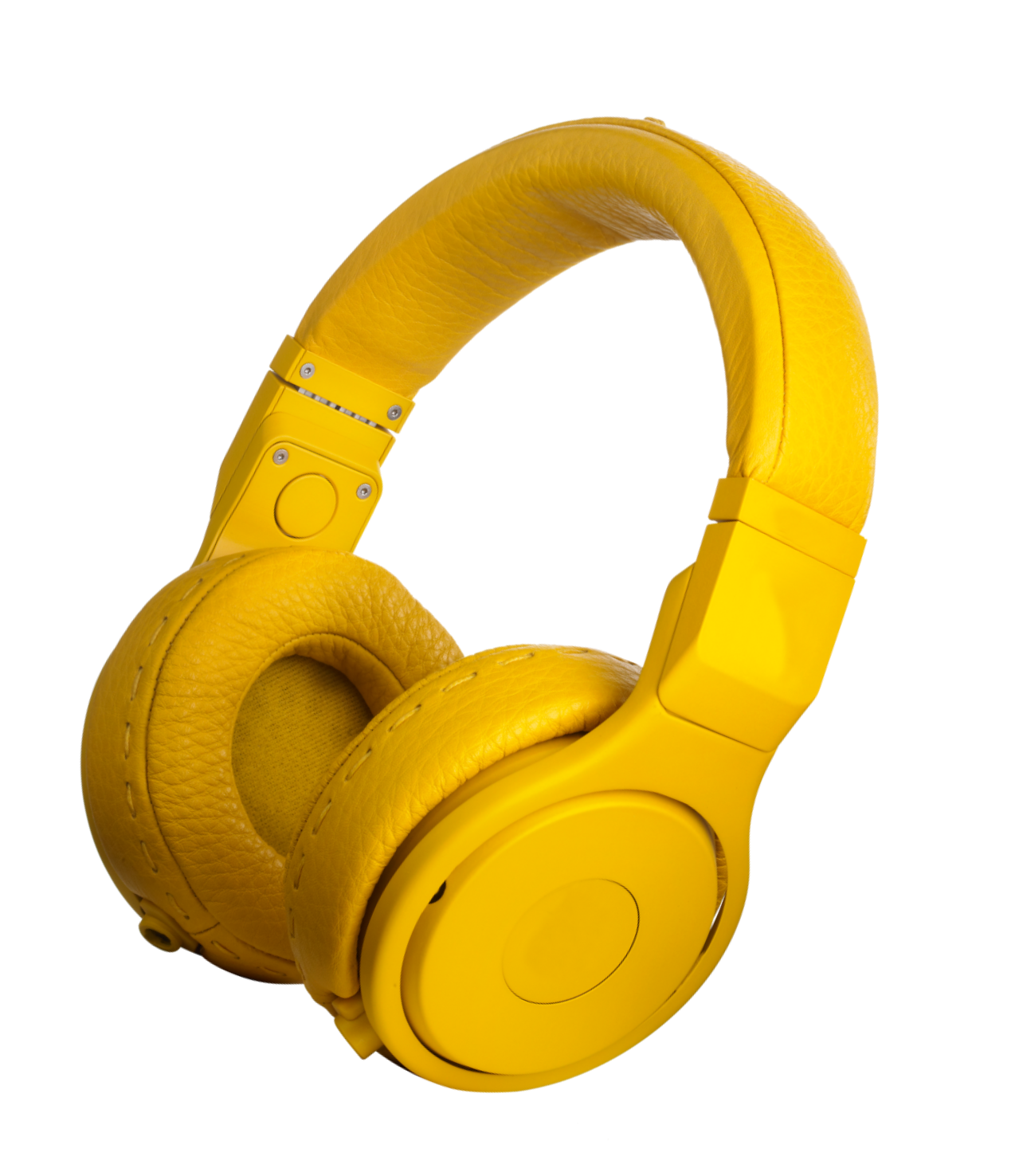 Watch this space.
Go to Youtube
View projects
View all the projects West is working on!
West and his teams won several awards.